On the 2nd of December 2018, an international advocacy organization Global Citizen brought together its largest contingency of heads of state, dignitaries, a group of the world’s most talented artists and influencers, and thousands of global citizens to celebrate the centenary of Nelson Mandela.

The festival was broadcasted on DSTV, SABC, Viacom’s MTV International, Canal+, MSNBC, and iHeartMedia and aired highlights and exclusive behind-the-scenes content. The broadcast was transmitted in over 180 countries across six continents.

Duma Collective was tasked with scriptwriting and assisting with the Foreign Delegations’ hospitality. 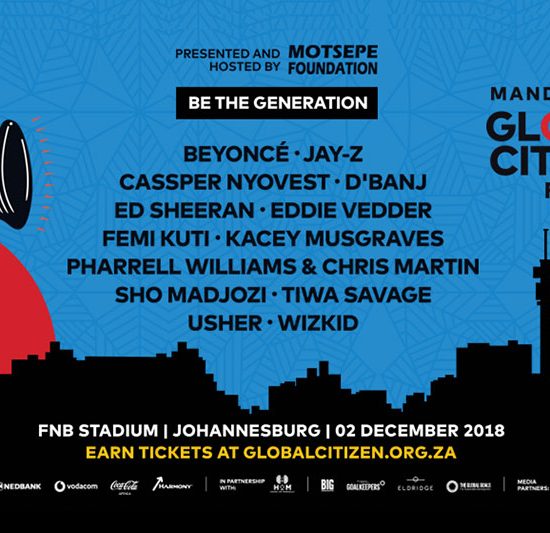 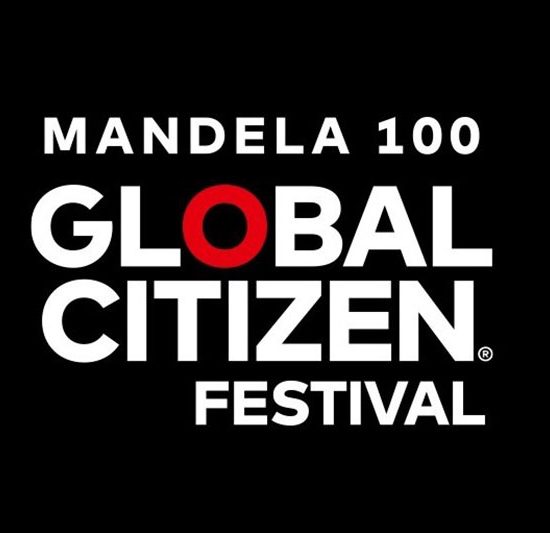 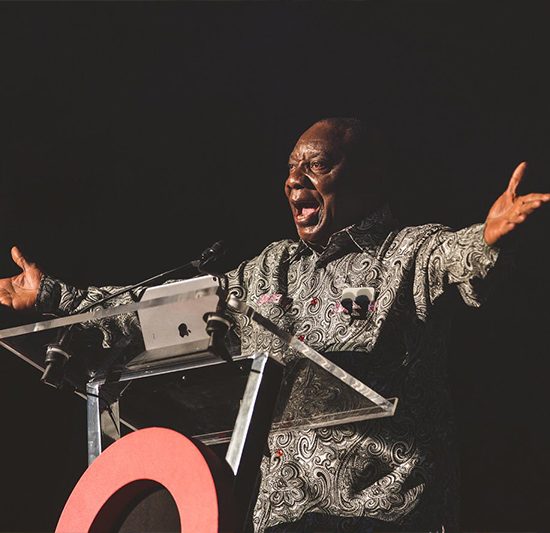 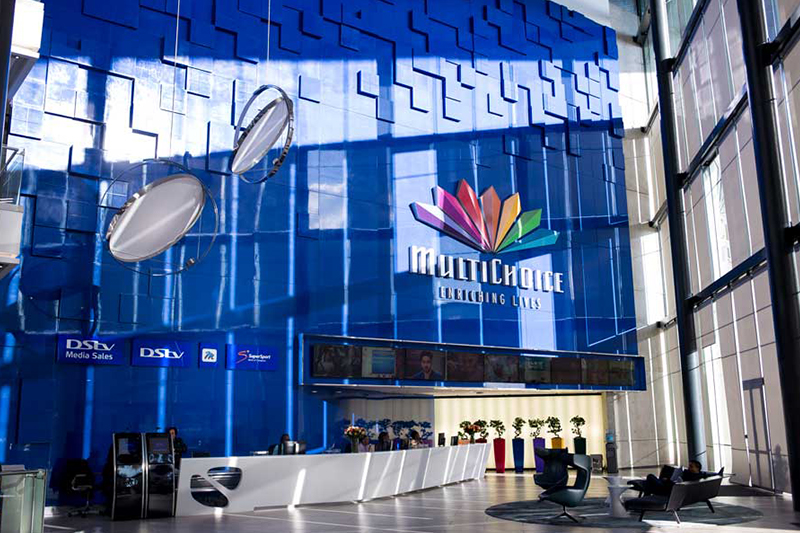 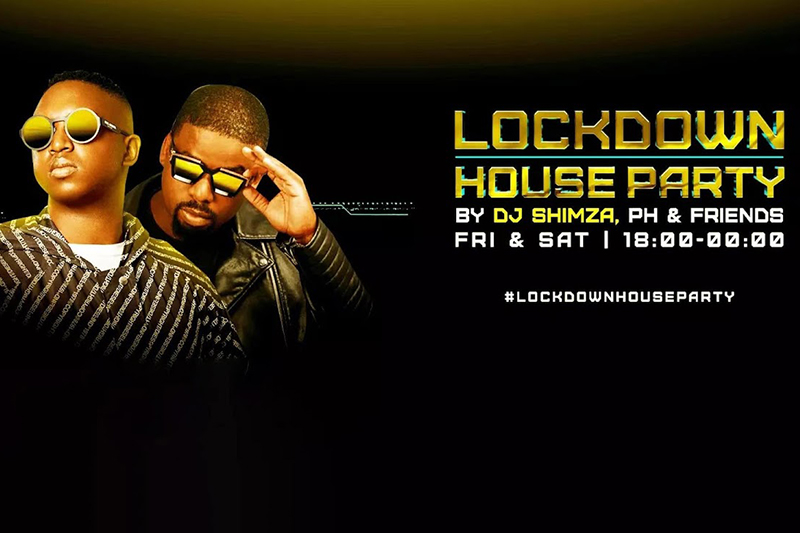 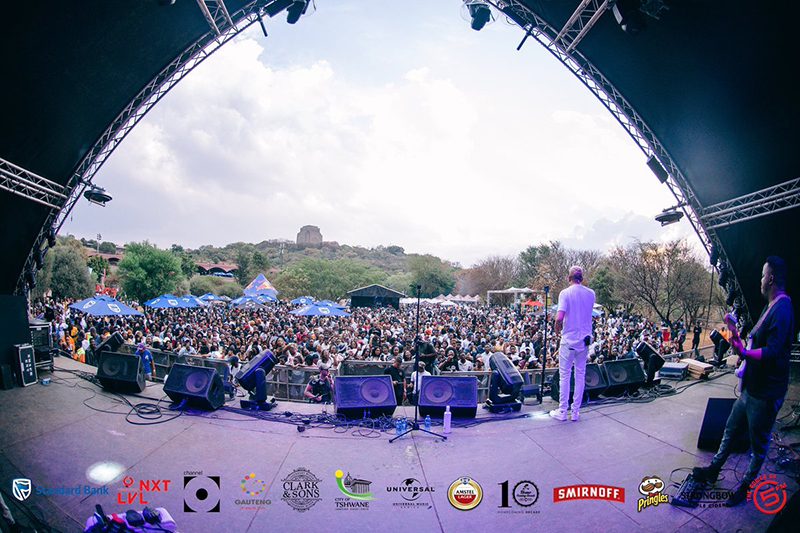 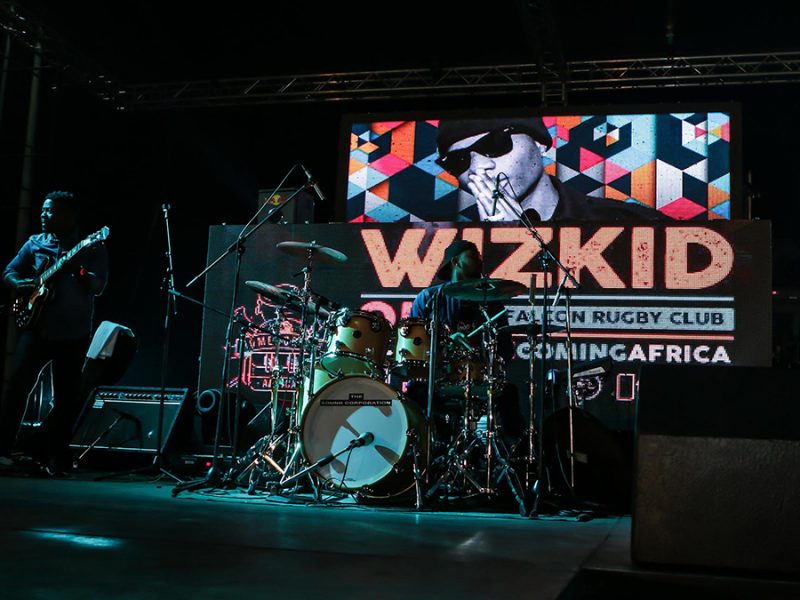 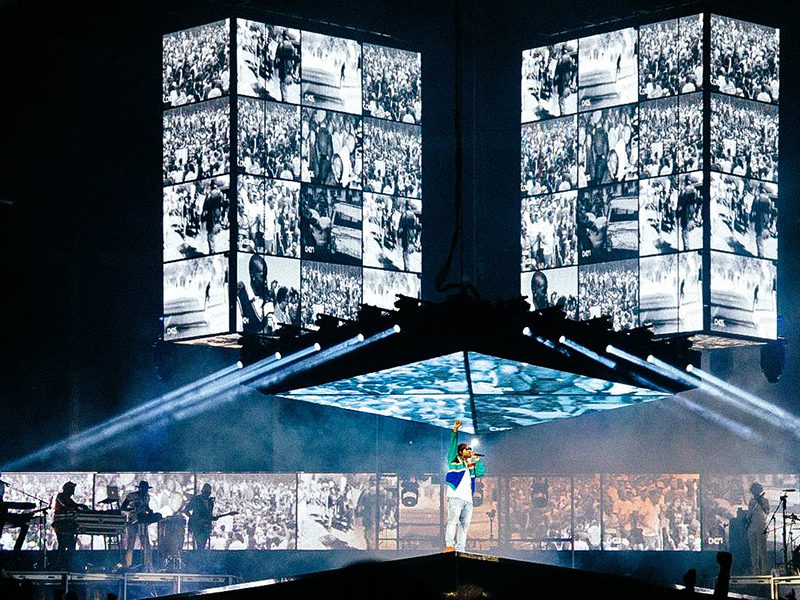